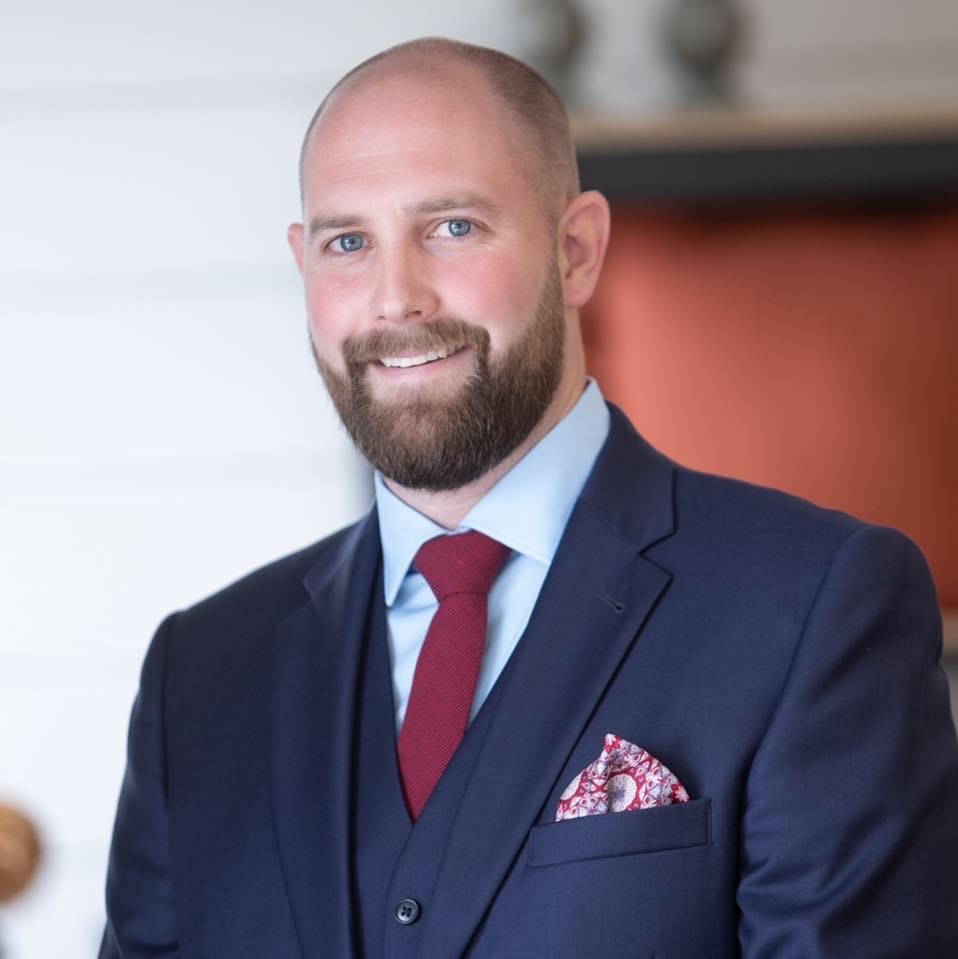 Tyler Reynolds grew up in Lincoln and attended college at Nebraska Wesleyan University. After college and a short stint in Los Angeles, Tyler returned home where he began working for his father's company, Reynolds Design & Remodeling and managing his investment properties. This exposure to the real estate business steered Reynolds into earning his license and becoming a REALTOR with Woods Bros Realty in January 2014. His father, Roger Reynolds, sold his remodeling business and became a REALTOR as well where they worked side-by-side until Roger retired in 2019.

Tyler's exposure to remodeling gives him and his clients a unique advantage in that he is easily able to identify potential pitfalls as well great benefits in every home he sets foot in and is also able to offer suggestions for how to update (or not update) a home for the biggest return on investment later.

Tyler is actively involved in the community focusing his efforts in areas that help the growth and development of our great city. He currently serves on the Home Builders Association of Lincoln's (HBAL) board of directors and is an active participant and past president of HBAL's Young Professionals Group. He is a member of many committees within the REALTORS Association of Lincoln and serves on the board of directors for Lincoln's Jazz in June and the Nebraska Housing Resource which is focused on offering affordable housing in Lincoln. He also volunteers his time whenever possible to causes like Habitat for Humanity, Santa Cop, Meals on Wheels, the Salvation Army and more. Tyler enjoys traveling and attending concerts with his wife, Mikaela.

Since 2014, Tyler has been consistenly named amonth the top 25 agents and was in the Top 10% of all Woods Bros Realty agents in 2017 and 2018. His number one priority is his clients. Whether buying, selling or simply seeking advise, you can rest assured that Tyler will go above and beyond to help you achieve your goals!