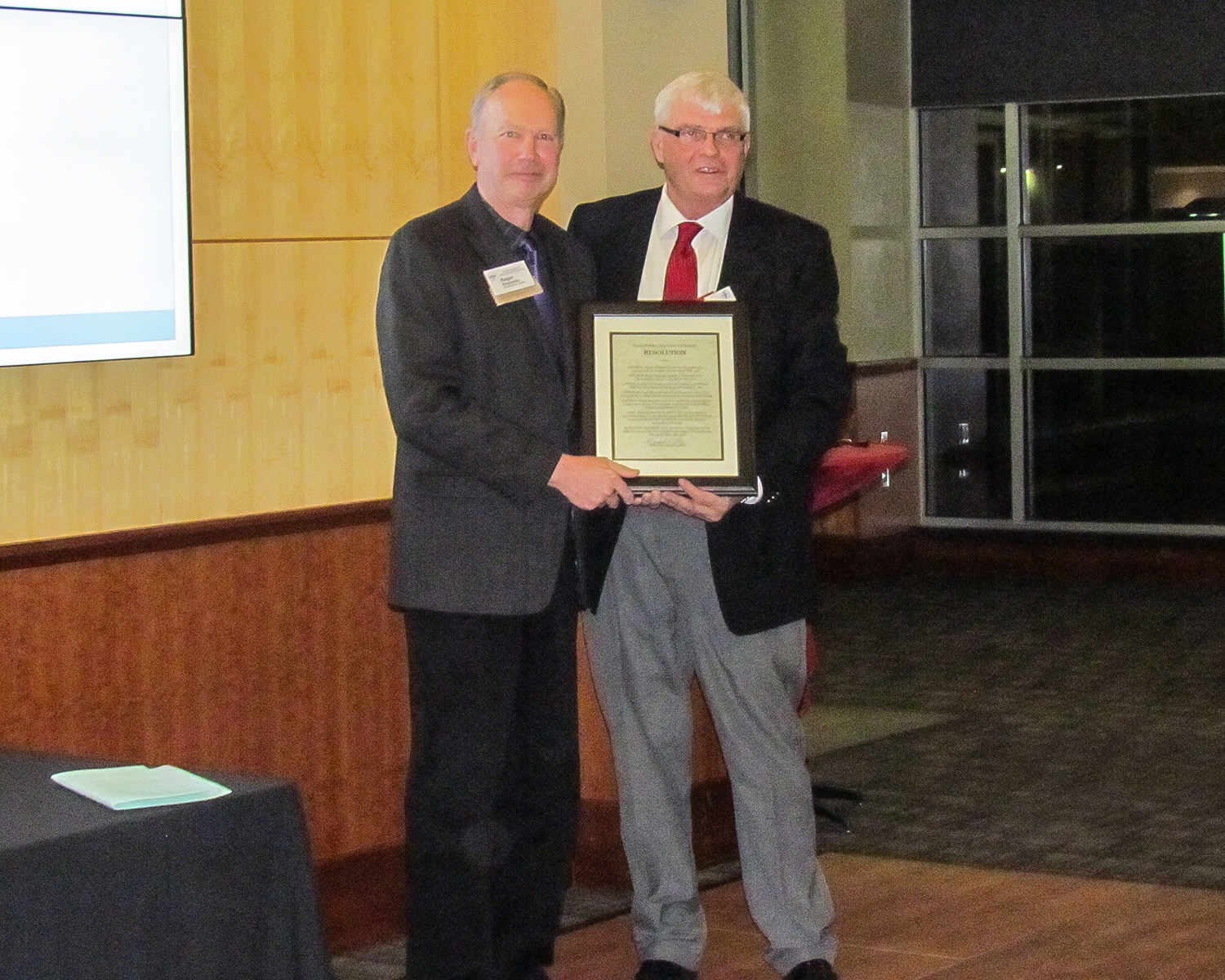 Reynolds was a longtime home remodeler and has been a member of HBAL since 1986 and has remained very involved over the years, serving in every leadership position the organization has including President … twice.

The HBAL Board of Directors declared by unanimous action that Reynolds be recognized for his hard work and dedication to the association as an “Honorary Life Member.” This distinction is one that only eight other people have received in the history of the organization, which has been around since 1951.

Reynolds’ love and dedication to his craft and his unwavering integrity are what lead to this well deserved distinction. Through the years, he has passed on the importance of maintaining this same level of excellence to his son and now real estate partner, Tyler. Together they carry that commitment into every real estate transaction they are involved in.