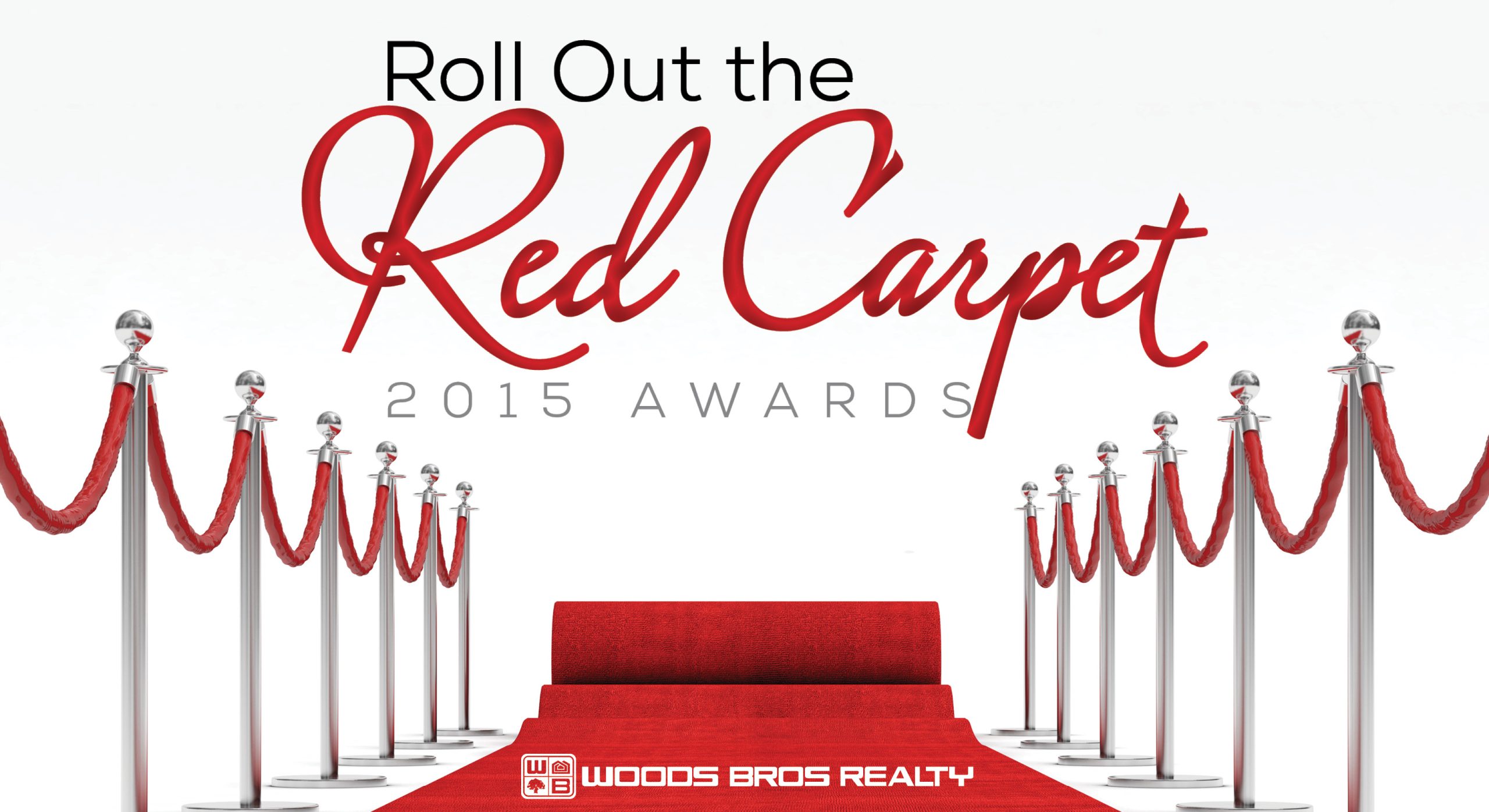 Woods Bros Realty celebrated its top sales professionals with an Awards Banquet Feb. 12 at the Country Club of Lincoln.

Vladimir Oulianov of the Country Club office was named the Salesperson of the Year, in addition to the Most Transactions Closed, Most Listings Closed, Most Sales Closed and Highest Volume of Closed Listings.

Oulianov and Craig Loeck of the Lincolnshire office were both recipients of the Century Award for closing more than 100 transactions in the calendar year. Ann E. Deck, also of the Lincolnshire office, had the Highest Volume of Closed Sales.
Lance Hall of the Country Club office was honored with the Woods Bros REALTOR® of the Year award for 2015 for his contributions to the company, his peers, and the community.

Rosemary Horner and the late Gilbert E. Eley were inducted into the Woods Bros Realty Hall of Fame for their lifelong dedication to the company and real estate profession.

To see more of the top awards and photos, please visit www.WoodsBros.com/Awards.

To see photos from the event, visit our Facebook page.