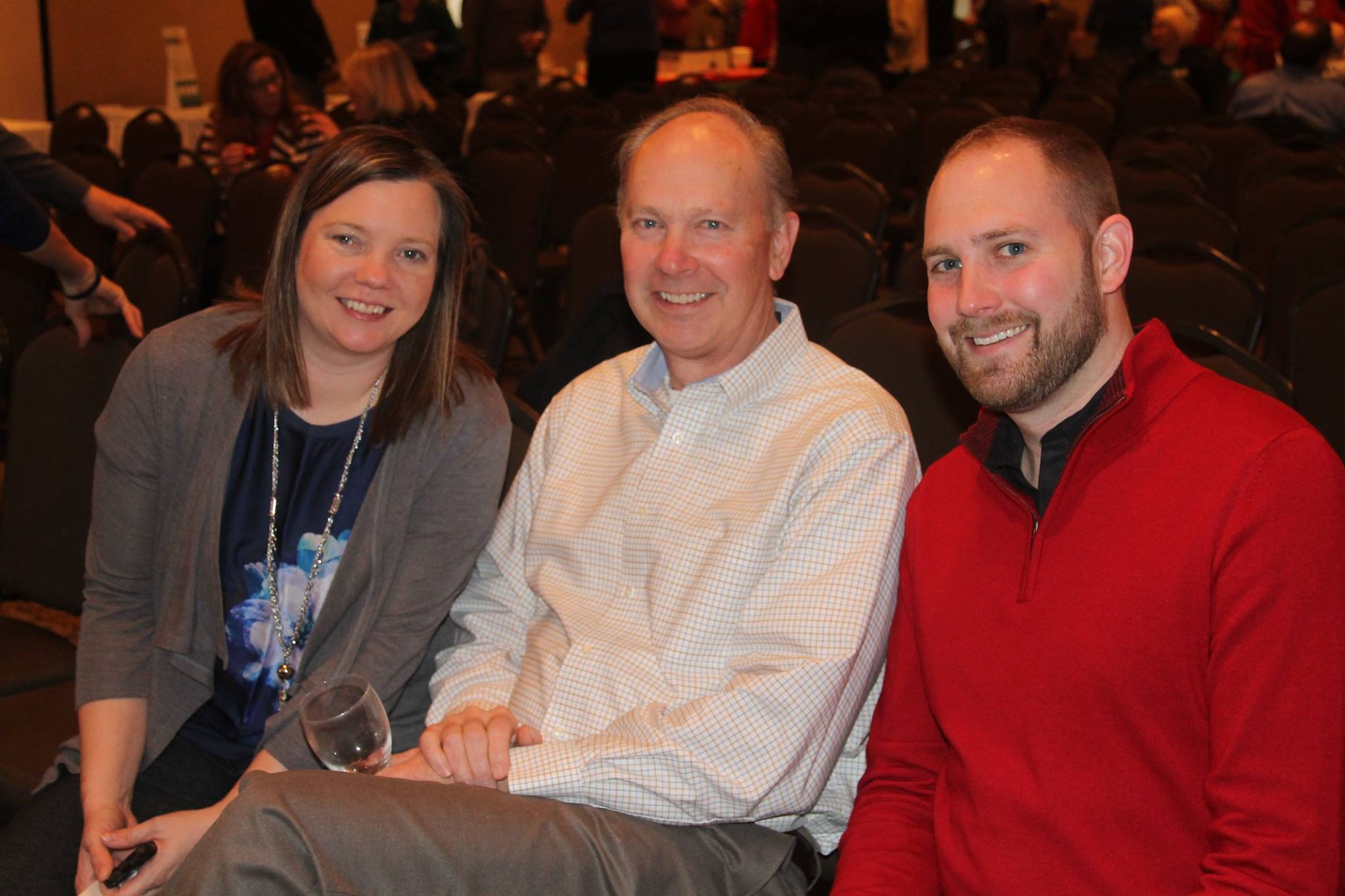 Woods Bros Realty and HOME Real Estate agents and staff raised a record $3,200 during the seventh annual Soup or Chili Cook-off for Cancer Wednesday in Lincoln.

The Chili Cook-Off raised money for the American Cancer Society through $1 voting beans. Voters were made up of Woods Bros and HOME agents and staff, along with staff from Nebraska Land Title and Abstract (NLTA), HomeServices Lending, HomeServices of Nebraska Insurance and Larabee School of Real Estate. The group has raised more than $16,000 at these events over the years, but this year was the most money raised in a single event to date.

The People’s Choice Award (with the most beans) went to a HOME agent from the HOME North office for their Boot Camp Chili, with Kimberly Rempel of the HOME Pine Lake office coming in a close second, and Linda & Bill Kuhlmann of the Woods Bros Realty Wilderness Hills office coming in third place.

“Cancer has and is affecting so many of our agents and staff and their families,” HomeServices of Nebraska CEO Gene Brake said. “It’s a good time for us to get together to network and sample some great soups while we also raise money for a worthy cause.”