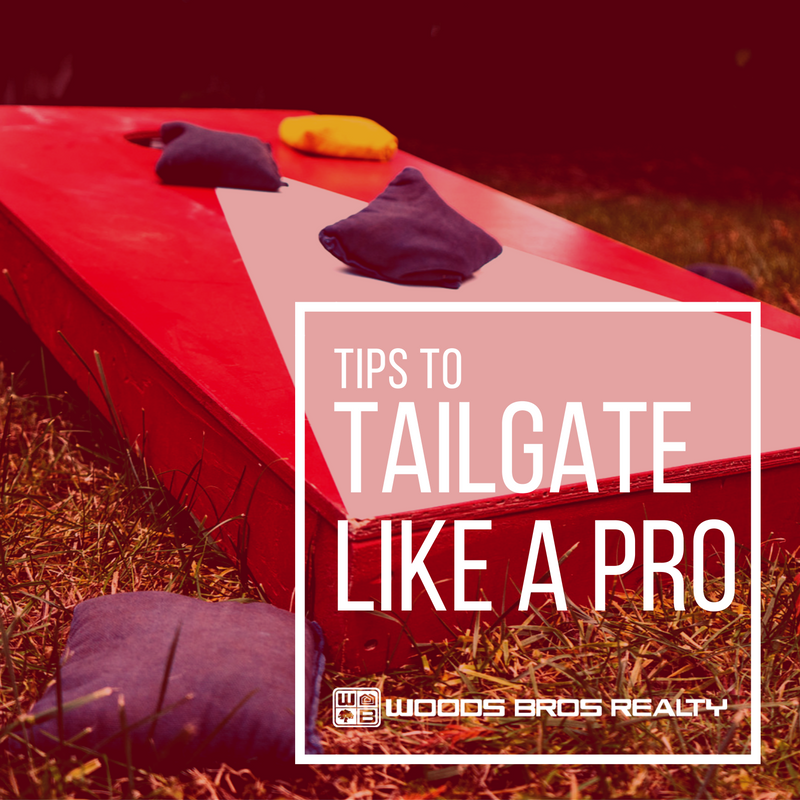 The countdown is on, and September 3rd is fast approaching. It’s the date Husker fans have been counting down to since the end of last season: the first Husker football game of 2016. If you haven’t scored season tickets, you can relax and instead enjoy a season of football tradition. A tailgate is the next best thing to sitting in the stands, and we’ll tell you how to tailgate like the diehard fan that you are.

Head to the Action

Obviously, downtown is the place to be on Husker game days. Fans head to Haymarket park as early as 8 a.m. on game days to kick off their Husker rally. $25 dollars per car is all it takes to partake in the celebrations, and with food vendors surrounded in a sea of red you really can’t go wrong. For a more family and wallet-friendly option, the Husker Nation Pavilion is free to enter and has enough music and food to keep you going throughout the entire game. You can even arrive early for autograph sessions; just plan to be there three hours before game time. Take a peek at this handy downtown parking map beforehand to avoid traffic headaches.

Throw Your Own Tailgate

Downtown crowds aren’t for everyone. If you’re a comfort-seeking fan use your own driveway for a tailgate. Keep an eye out for a great deal on a sturdy, portable firepit, and use it to heat up comfort food snacks, like s’mores, or to keep friends and family warm during colder games. A big screen television is essential, and red decorations will bring Memorial Stadium to you. Tie a few red balloons within arms’ reach to cheer on that first touchdown, and some dollar store red silly string will make cheering even more exciting. And Husker temporary tattoos are a delight for adults and kids alike.

Cheer with a Full Belly

Eat like a champ and clean up like a pro by utilizing the magic of your slow cooker. Chili and cinnamon rolls are a Nebraska tradition, but don’t forget about the other football food staples like hot wings and chips and dip. Even your dessert can find a warm home in your slow cooker. This apple treat is absolutely perfect for autumn.

Don’t let the party die down during half time. Every Nebraskan should be a cornhole master, and you can learn how to build your own regulation cornhole set here.

Toss around your own football to keep the game and energy going, but also try Frisbee golf, darts, and card games.

Most of all, get your most enthusiastic Husker friends at the party. Whether you choose to head downtown or keep the party in your own driveway, tailgating is a tradition that will get even those non-sports fans bleeding Husker red every game day.