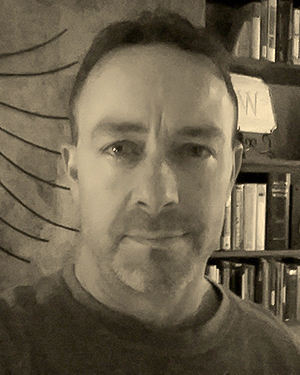 We’re excited to welcome Greg Wright as IT Network Analyst.

Wright comes to the Woods Bros Realty family after a 15-year career with The Gallup Organization. In his new role, he will be an integral part of the technology department, from evaluating existing systems to offering application and hardware support.

Wright also spent eight years in the U.S. Marine Corps as an intelligence analyst during the end of the Cold War, when he was honorably discharged. Wright is engaged to his former junior high sweetheart with whom he reconnected after 32 years (Check out the Journal Star article on his story here), and he has a 5-year-old son, Jack. In his spare time, he enjoys fitness, PC gaming and drumming with his son.