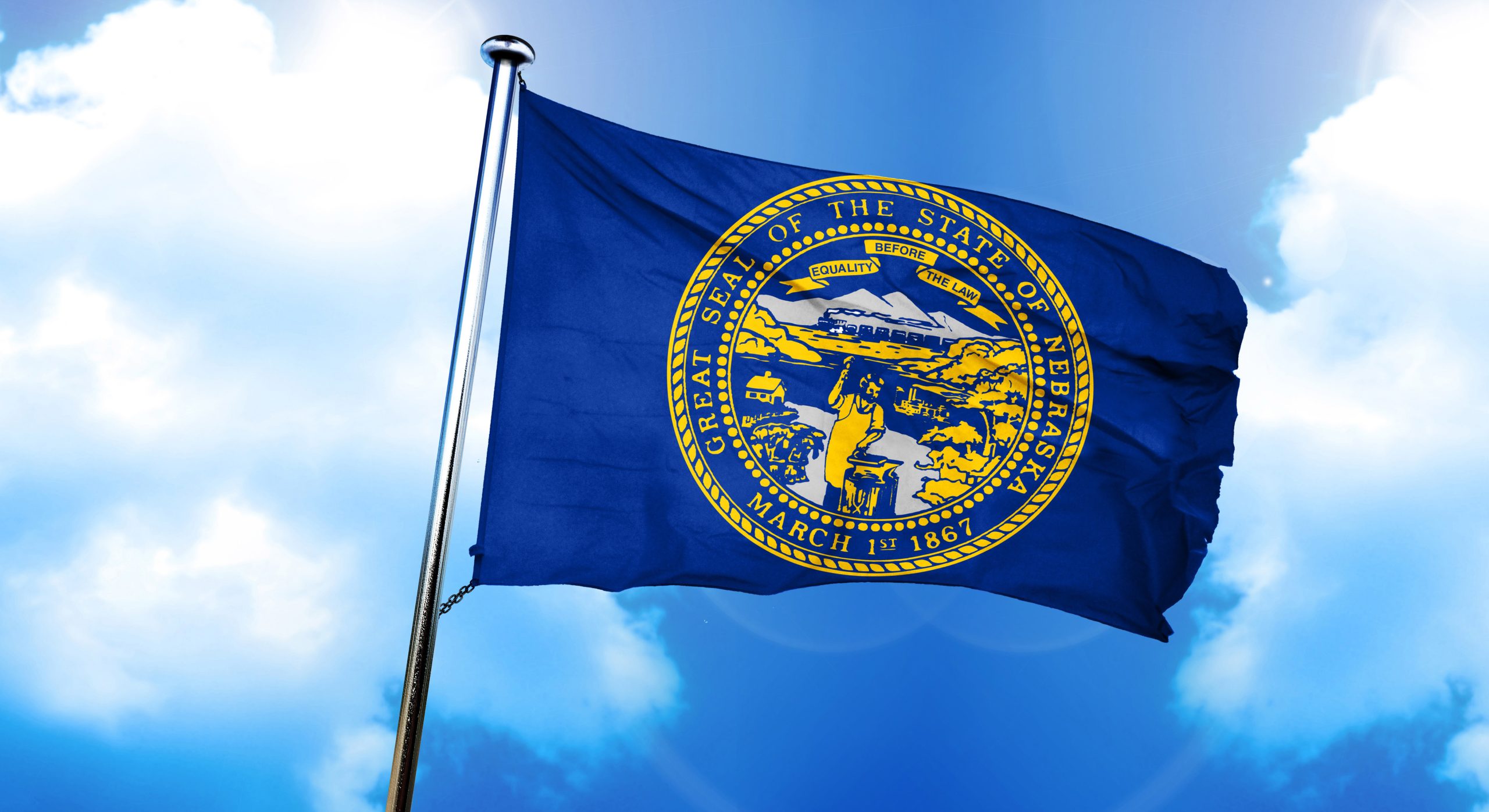 Down a hundred or so two-lane highways lie sleepy villages, many whose post office, church and bar are equal in number.  Others display manicured town squares, with mom and pop businesses lining the sidewalks, the local athletic teams’ schedules and church dinner reminders vying for window space.  A courthouse occupies 93 such squares, with old glory ruffling in the breeze and a reference to brave ones giving the ultimate sacrifice.

Our towns’ populations are constituted largely by multiple generations who immigrated to this land of promise, taking advantage of the Homestead Act born in Nebraska.  Visionaries brought dreams and often different languages along with their determination to build a better life.  Stories of these immigrant families mixed with courage and failure flowed from the pens of Cather, Sandoz and others.  Young bodies became aged with the relentless demands of farm labor, forged by crude implements, often enduring scorching heat and bitter winters.

Potluck gatherings have a special place in our communities, where the best of the best dishes fill young and old with homemade delights.  Nebraskans pride themselves in willingly helping neighbors.  We are a connected people, by relation and by tradition.

Our farms have fed families, friends, our state, nation and the world.  The production from our quilted countryside is astounding.

We are a learned people, our schools and universities spawning some of the best and brightest.  While one-room schools disappear across our vast plains, their impact on early learning has been felt for generations.  Scholars from all corners of the world migrate to our universities to learn from academic leaders.  Ours is a global community.  Most celebrate the opportunities that diversity brings to our state.  We are not without challenges in the 21st century, as we have been for a century and one-half.  But, our world has become smaller, and understanding each other is paramount.

Technology is the great transformer.  All are influenced and impacted by its offerings.  While instant communication is at our every turn, it is a great hope that we not lose our capacity to communicate with voice and eyes in our fast-changing world.

From our Native brothers and sisters that first called this their home, to the myriad of cultures that share our land, we continue to grow and change.  We celebrate the return on the Sandhill cranes in late winter and marvel at the beauty of autumn’s colorful palate.  We hear the Western Meadlowlark and the whisper of the ever-present wind through the tall grass prairies today, much the same as those who moved west more than a century and a half ago.

Ours is but a short time on this land.  Let us know the beauty that is ours to behold every day … in our people and in our beautiful home called Nebraska.