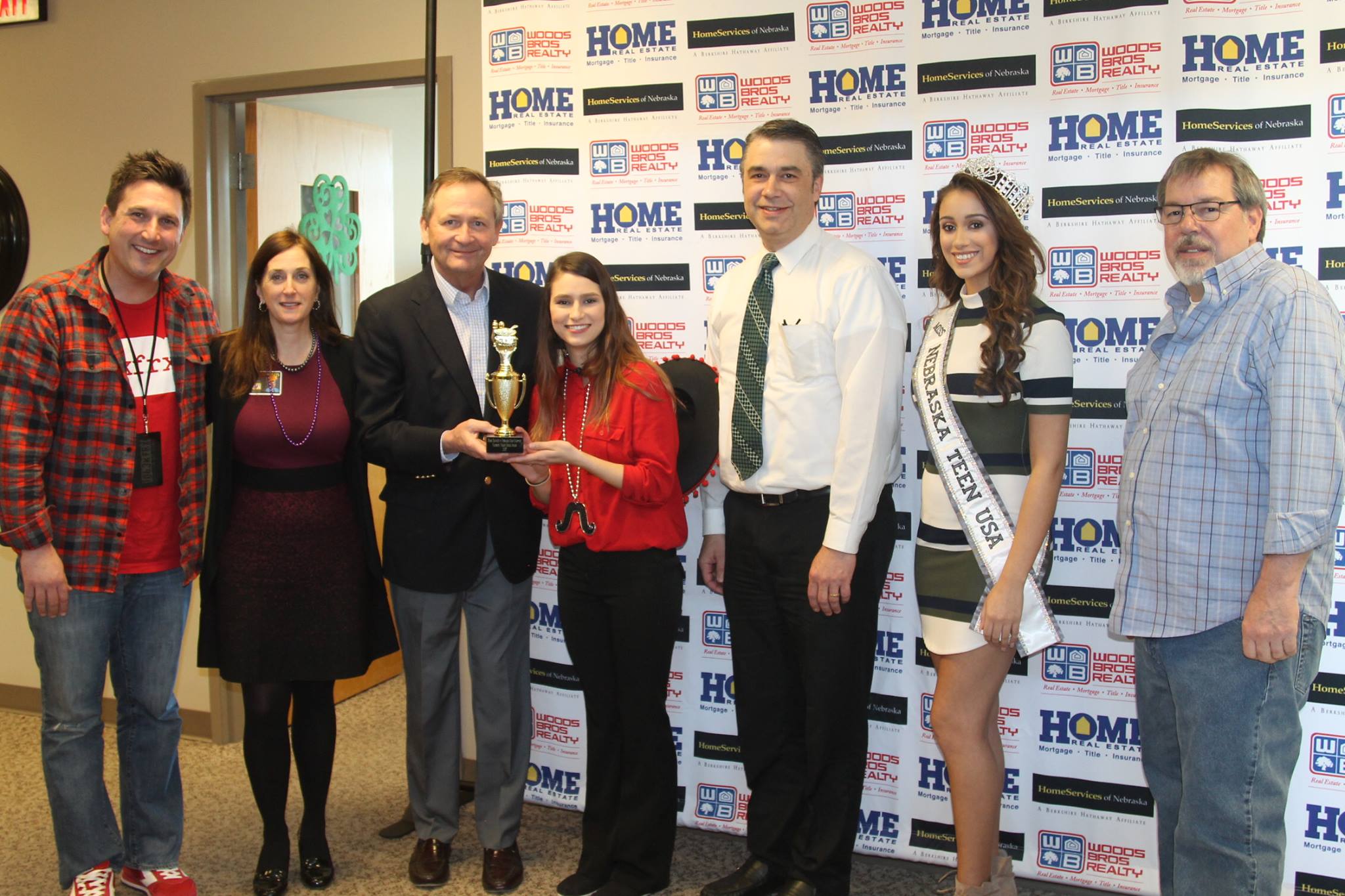 The event featured seven different soup and chili entries, plus a cinnamon roll contest. Agents and staff vote for their favorite soup or chili with $1 voting beans, and the winner gets the People’s Choice Award. All proceeds go to the local American Cancer Society; the group has raised more than $18,500 in $1 voting “beans” to date.

“All of our agents and staff are affected by cancer either through family or friends,” said Director of Training & Recruitment Connie Hain, who coordinates the event. “This is one way we are able to help them support their loved ones.”