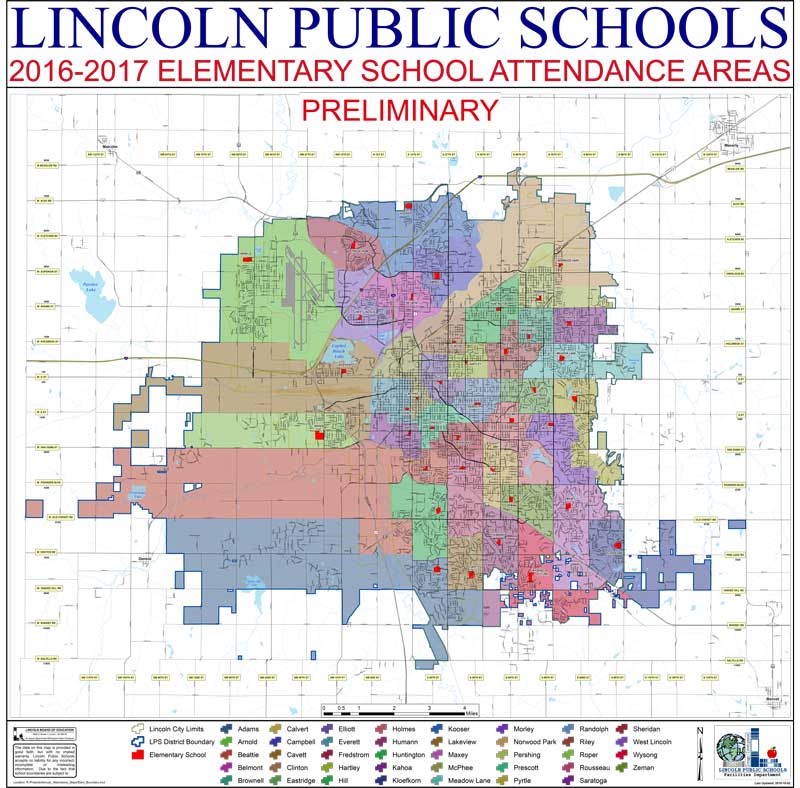 Moving homes brings up a lot of questions that go much farther than, “Is there a walk-in closet?” or “What are the HOA fees?” If you have children, you’ll also be considering the schools that your potential new neighborhood is assigned to.

According to some sources, regardless of which part of Lincoln you choose for your home, you’re in good hands. In 2015 Lincoln Public Schools (LPS) reports “Lincoln Public Schools has been bestowed with the award of District of Distinction, prestigious national recognition from the District Administration magazine.”

The honor is “a national recognition program created by District Administration magazine to honor school districts that are leading the way with new and innovative ideas that work – yielding quantifiable benefits and that could be replicated by other districts. The winners were selected by a team of editors based on the success of their results, as well as replicability to inspire other school systems.”

But as Lincoln continues to grow rapidly, so does our school district. This map represents the preliminary elementary school changes and their correlating neighborhood school districts for 2016-2017. For all maps, visit the LPS website.

A Woods Bros Realty agent reports that of all out-of-town buyers choosing Lincoln as their next home for reasons other than job transfers or other family members residing here, quality of life is one of the biggest reasons to choose Lincoln. Low crime and great schools heavily sway their decision. The Realtor says that by the time an out-of-town buyer gets to Lincoln, they’ve already done their homework, and LPS is what they want. This is because our public school district fits in nicely with the “quality of life” they’re looking for.

Of course there are plenty of options in Lincoln besides the public school system, including a number of private and parochial schools. That’s exactly what makes Lincoln so great. Excellent schools regardless of your education preferences.

In short, Lincolnites are proud of our education systems, and we welcome the expansions. If you are partial to a particular school district, keep this info handy when doing your home search!